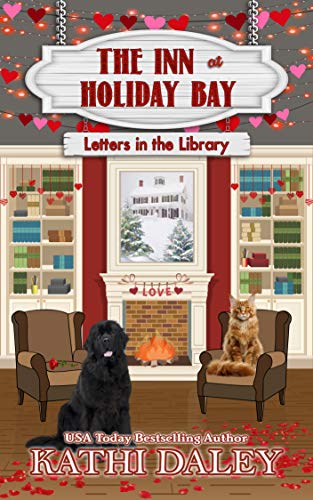 In book 2 of the series, Abby finds a bundle of letters which had been written in 1954 in the wall of the library after Lonnie tears it down as part of the remodel. Intrigued by the secret revealed in the letters, Abby and Georgia set out to find the rest of the story.

Meanwhile, Chief Colt Wilder uncovers a new clue relating to the death of a local girl the previous summer. In spite of her vow to focus her time on her writing, Abby finds herself pulled into the tangled web of half truths that may tell a different story than was first believed true.

Join Abby, Georgia, Rufus, and Ramos, as they continue with the remodel on the old mansion, prepare for a busy summer season, and continue to find a new meaning for their lives in the charming small town of Holiday Bay.