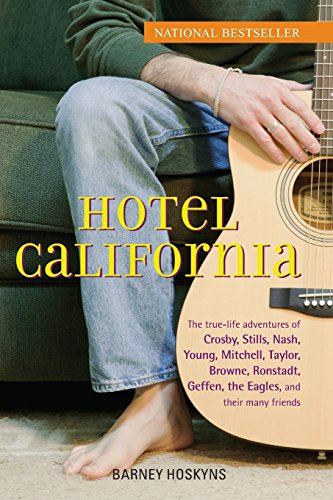 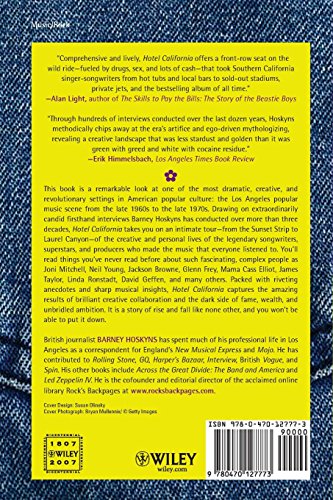 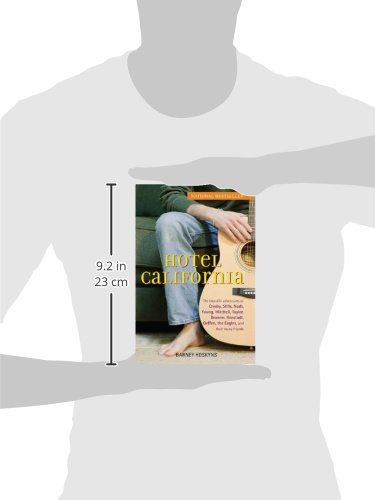 Hoskyns brings a genuine love as well as an outsider’s keen eye to the rise and fall of the California scene. . . . This is a riveting story, sensitively told.
—Anthony DeCurtis, Contributing Editor, Rolling Stone

From enduring musical achievements to drug-fueled chaos and bed-hopping antics, the L.A. pop music scene in the sixties and seventies was like no other, and journalist Barney Hoskyns re-creates all the excitement and mayhem. Hotel California brings to life the genesis of Crosby, Stills, and Nash at Joni Mitchell’s house; the Eagles’ backstage fistfights after the success of “”Hotel California””; the drama of David Geffen and the other money men who transformed the L.A. music scene; and more.